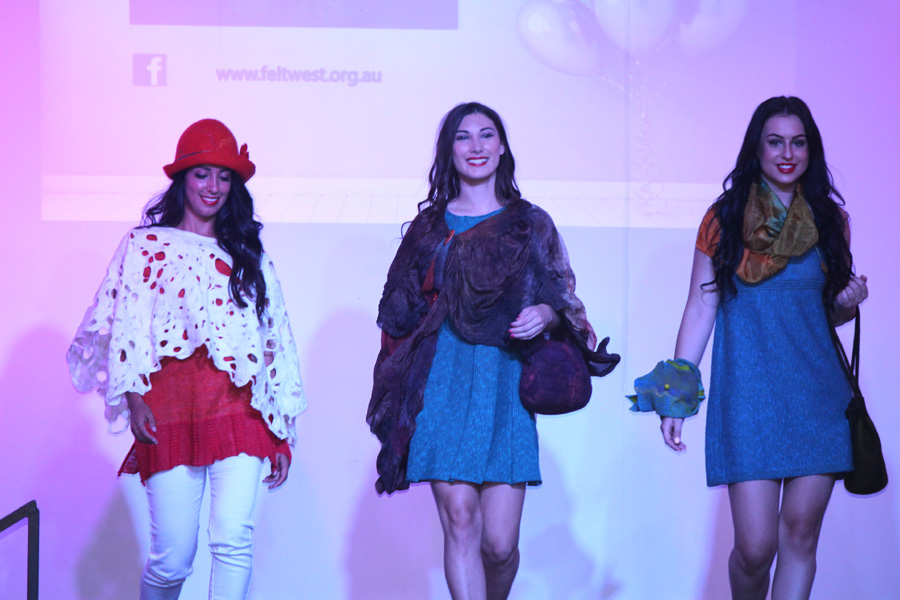 Feltwest participated the Wagin Woolarama this year for the first time in many years. Woolarama is one of the biggest agricultural shows in WA, attracting people from throughout the south west and Perth and took place over two days on 9th and 10th March. 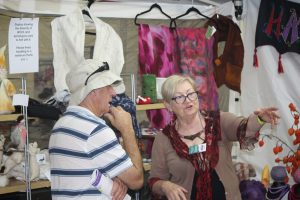 Feltwest had a 3x3m display where we were able to:

We also had felt clothing and accessories modelled on the catwalk.

It was surprising that there were no other wool craft displays at Woolarama, and Feltwest’s presence was warmly welcomed by the organisers and attendees.

What worked? – Thankyou to Kerry for the following comments:

Sue demonstrated wet felting all weekend & Lenore’s demonstration started with raw fleece to carding with the drum, hand carders and heckle, all weekend. Chris Pietraszek came all the way from Toodyay, midday Saturday with her double heckle to mix and Diz home grown & coloured Alpaca. Crowds were formed each time demonstrations started or passersby were ‘lured’ then enthralled by the transformation from fibre to fabric!

Farmers, adults of all ages and school age children

Chris, Nancy, Lenore and Sue did a fantastic job selecting, from our members items, a collection which synchronised with Christiane’s clothes and just looked AMAZING on the Cat Walk. They were worn by professional models to loud music, dazzling lights and promotional narration at the beginning and ALL this supplied by Woolarama at no cost to us!

Two women approached us on Saturday afternoon and said that for them, seeing the Feltwest items on the catwalk had been the highlight of the whole Woolarama show! We are hoping to get some professional images from the catwalk for our website 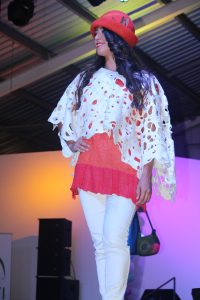 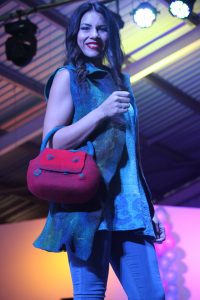 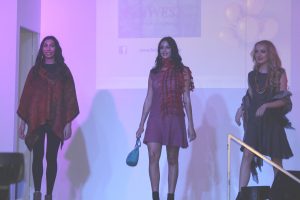 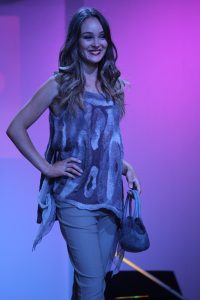 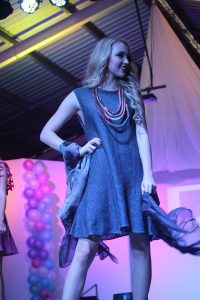 We had a range of items for sale, but what sold most, were light-weight scarves.  We had some beautiful felt objects but they weren’t what people were looking at.  We took over $1200 across the two days.

The Feltwest stall and catwalk was organised by a team of 4: Kerry Bertucci, Sue Eslick, Chris Gray and Nancy Ballesteros.  Chris and Nancy had their own separate stall but were on hand to help Feltwest, especially with the setup and packup.  Kerry and Sue were joined by Lenore Fairfield who helped all weekend on the Feltwest stall and with demonstrations.  Everyone paid for all of their own costs with the exception that Feltwest paid for the 3 nights accommodation of the main organiser.

We took our own tables, chairs, screens and display materials so that we didn’t have to pay extra to hire them. Thanks to Kerry for bringing them all down in her ute!

Approximately 15 Feltwest members contributed some wonderful feltwork for the display and catwalk.

SUGGESTIONS for next time?

Having participated in this year’s event, those attending have come up with many suggestions for the future, should the next Committee decide to go to Woolarama. These include:

Thankyou to everyone who contributed, and especially to Kerry who did the lion’s share of the work –  and so competently and cheerfully.  It was a great team effort, we were all exhausted by the time we got home, but had an enjoyable, productive, and we believe, worthwhile time. 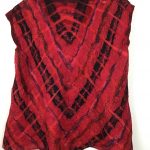 Taking The Mystery Out Of Felt Garments with Kaye Louwen 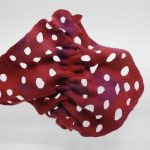 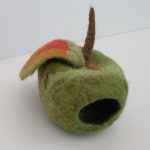 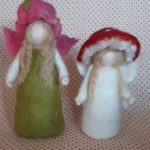 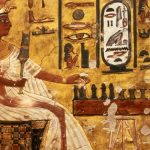 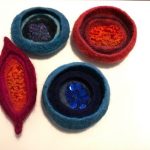