Besides the fantastic and enduring friendships to be made our members have many opportunities to learn, share and participate through our programs of regular meetings, free demos, events and exhibitions and of course the range of exclusive workshops offered. We have 2 monthly meetings one is formal and planned the other is open and free. The three workshop programs encompass regular monthly workshops, beginners and skills development program, and visiting tutors; all of which are for members only.
Membership is from 1st of July to 30th of June each year. If you join from the 1st of April your membership will continue through to the following year.

For renewing Members please see Renew My Membership under Members Area after logging in first.

The Origins of Feltwest – a short summary

The first Feltwest newsletter was issued to approximately 50 members in July 1996 and marked the beginning of Feltwest.  The original aims were to produce a regular newsletter and organise felting retreats once or twice per year.  Felting days at Craft House commenced on the 15th/16th November 1996.

Leading up to this, Val Gilmour a Life Member of Feltwest, had travelled back and forth to New Zealand to learn what was happening there. Interest in feltmaking in Australia grew from around 1990. The early feltmaking used natural fleeces which often needed to be washed, carded and dyed by the feltmaker, and made thick felt.

The Southern Hemisphere Feltmakers Convention was formed in New Zealand, and the 3rd convention was hosted in Bunbury by Val Gilmour, and a group of Bunbury feltmakers in 1994. This drew interest from around the country and led to the formation of feltmaking groups in Canberra and Victoria.

A second WA felting retreat was held in Bunbury and participants agreed to work towards a formally constituted WA felting group based in Perth – Feltwest.   Judith Shaw was the first President of Feltwest and seven members of this original group are still involved.

Feltwest was incorporated in 1998, and now has approximately 200 members from across WA.  The Bunbury felters continue to meet, and another felting group, (FIGS) has formed in the Great Southern.

Summarised by Sue Eslick for the Retrospective Magazine from the original article, Where did it all begin? – The Origins of Feltwest, by Judith Shaw, 2016, available here. 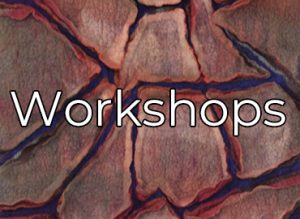 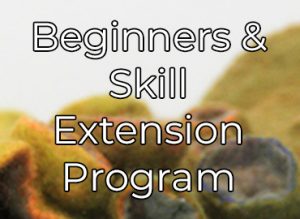 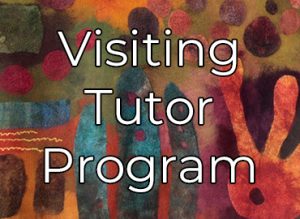 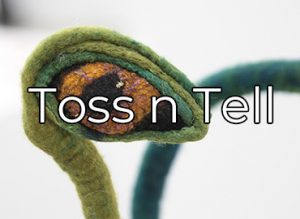 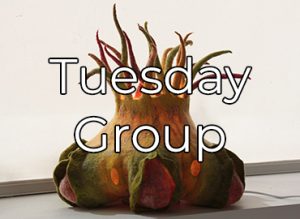