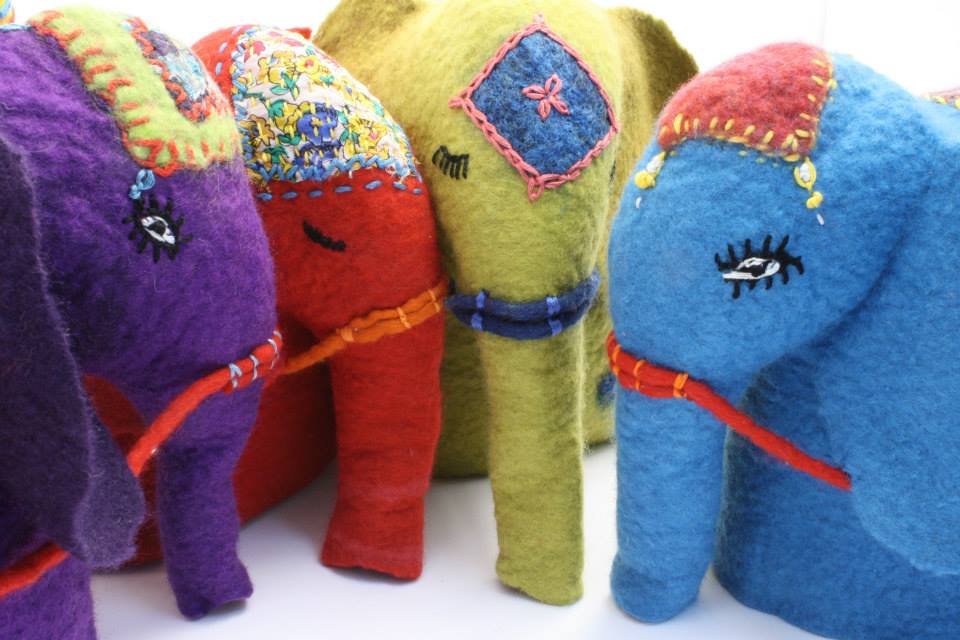 Since our announcement of MACRO|micro Explorations in Felt excitement has been building through out Feltwest.  At first the idea of macro and micro seemed a little puzzling or even challenging but it didn’t take long for the light globe moments to begin.  So what does macro and micro mean?  The ancient Greeks used this juxtaposition as a basis for their understanding of the universe.  They had a scale at one end was the MACRO – the stars, the night sky, the planet.  At the other end was micro – things they knew existed but they couldn’t see: atoms and molecules although expressed as wind, fire and other elements.  And of course in the middle were humans.

Part of a pair of illustrations in Tycho Brahe’s Astronomiæ instauratæ Mechanica depicting his understanding of the connection between macrocosm and microcosm.

It is interesting that many people have instinctively thought of small things to be made big, maybe the real challenge is to take the really big and make them small.  A regular speaker and friend of Feltwest, Richard Waldendorp, is a master at taking the enormous and presenting it small.  His images of the Australian landscape, taken from planes, translate into magnificent patterns – perhaps an inspiration for our felters.  Turning the MACRO into the micro may not be as ethereal as you might think, I think we do this quite naturally and many of our members have done so in the past:   Sue Eslick has made gorgeous elephant tea cosies, Judi Barkla used the moon as a motif during our Earth exhibition and I have used geological images for patterns and love to recreate things in miniature like my mermaid below.

Either way the is room (and I mean a lot of room) for both the large and the small in our upcoming exhibition.  If you have any queries or questions please do not hesitate to ask and remember there will be discussion at every Toss n Tell. 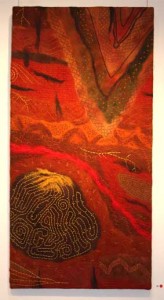 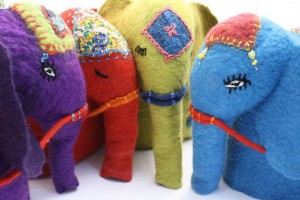 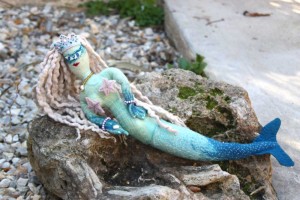 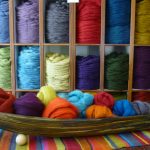 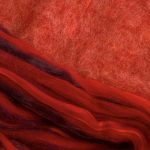 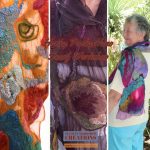 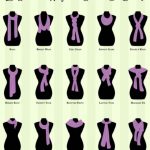 June Toss n Tell – How many ways to wear a scarf? 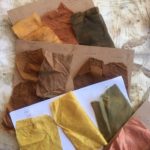 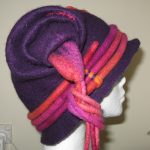 Please check in using the WAServies App or paper register, wear a mask and show proof of vaccination every time you attend Craft House. Dismiss